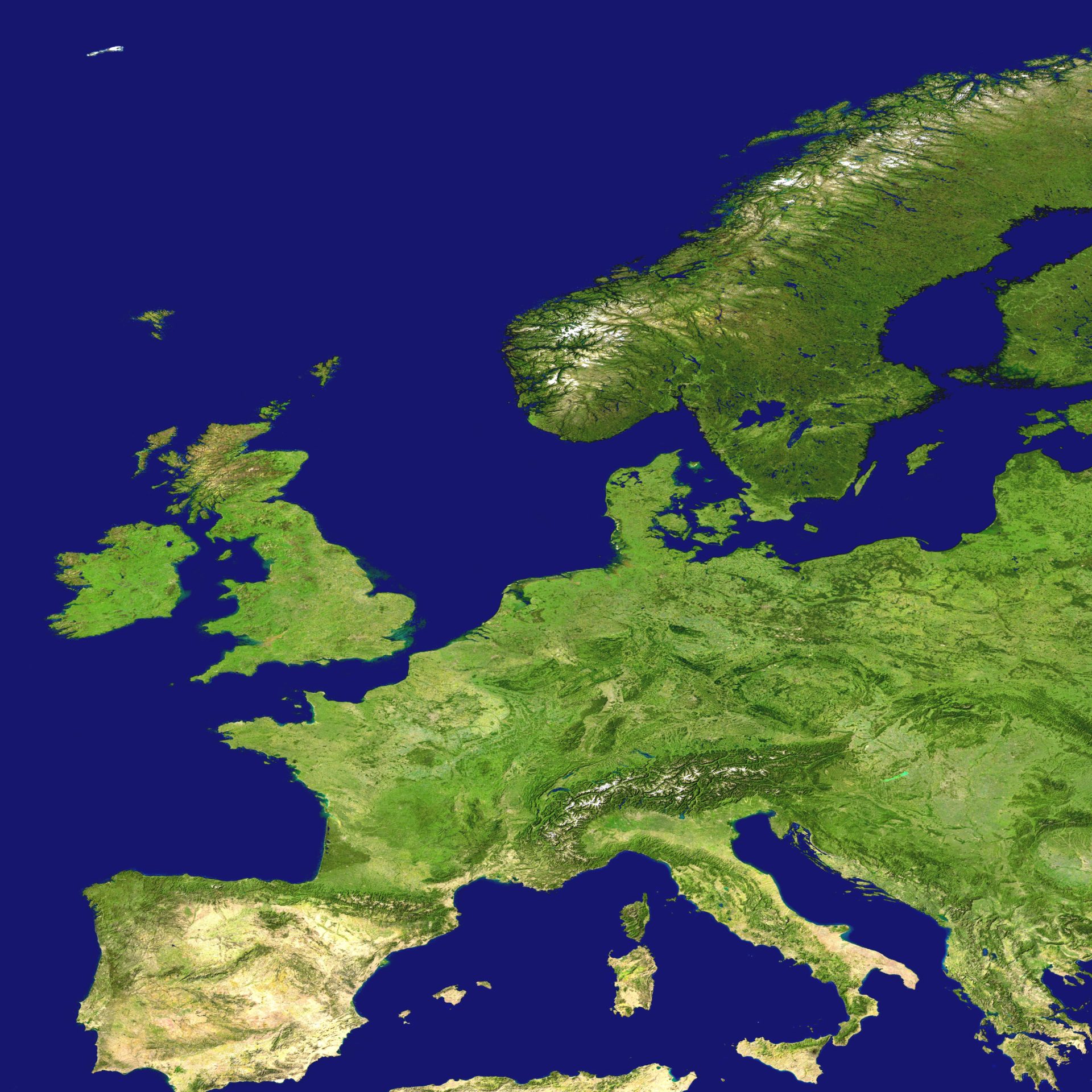 Escooters have gained in popularity.  However, they remain novel as a transportation method. How they are used in Europe can take on different paths with rules that are subject to change.  This is especially the case after horrible incidents, such as the recent deadly incident in Paris. This is the status right now.

What primary obstacles exist for incorporation of smart mobility? Here are the results of the Smart Mobility Survey.

Early in June in Paris, someone driving an escooter struck and killed a pedestrian. The driver rushed away from the scene after the pedestrian was hit.  However, the driver was identified ten days later and was charged with manslaughter. In Paris, there have been three deaths of people on escooters since 2019. Because of these deaths, people are discussing whether escooters should be restricted or banned altogether.

On any given day in Paris, there are approximately 15,000 escooters for rental. Strict rules apply to these scooters.  They include only one person per escooter; you can only go a maximum speed of 20 km/h, and you can only ride on streets or bike paths.

Unfortunately, most of these rules are often disregarded. The 32-year-old Italian woman riding an escooter near the Seine last month and who was killed was riding with another person. Furthermore, many escooters are abandoned in a wide variety of places which clutters up public spaces. This is symptomatic of the backlash that may stop the popularity and ultimately the use of these micro-mobility devices.

In response to the latest incident, The Deputy Mayor of Paris in charge of transportation, David Belliard, said, “Either the situation improves significantly, or we’ll get rid of them completely.” As he spoke, he cited New York, Barcelona, and Issy-le-Moulineaux (a suburb in Paris) as examples of places that have gotten rid of escooters.

One million in revenues

Mr. Belliard got the three escooter operators Lime, Dott, Tier in Paris for consultation. The central issue is that the insecurity caused by escooters for pedestrians and the issue of abandoned vehicles cluttering up urban areas must be addressed and fixed, or licenses may not get extended. Renewal happens in October 2022. It should be noted that escooters generate at least one million for Paris in revenues.

After the incident that caused the death, Paris set a speed limit of 10 km/h in a number of the “slow zones” in the area of central Paris.  This happened in places where Paris expanded the zones designated for pedestrians.

So what is the current situation regarded escooter regulations? Currently, most countries make escooters legal.  However, they are mainly illegal in the UK. In some of the countries, escooters can be used on roads.  However, in other countries, they remain illegal. This is also the case for footpaths and cycle paths. In addition, as what happened in Paris, cities have the right to set additional rules on the usage of escooters.

Slicing and dicing the information available can be done in a few different ways. In a September report last year, the Forum of European Road Safety Research Institutes (FERSI) put together a few conclusions on the various ways escooters are treated throughout, with the data being studied per category over per country.

With regard to vehicle category, users of escooters can be classified as:

When it comes to age limits, it varies between:

Other parts of this looked at speed limits, mandated road types, maximum power, the need for insurance, helmets, and registration.

The escooter industry professionals Xiaomi, a Chinese manufacturer created a clickable world map that gives a thumbnail picture of each country’s rules.

Country Overview of eScooter Use

Below is a more extensive overview of some of Europe’s primary markets.

Personal Light Electric Vehicles (PLEVs) are what escooters are classified as. Therefore, escooters must follow the exact requirements as motor vehicles.

They are not allowed on public roads due to not having signaling, rear red lights, and license plates.

They can only be rode on private lands and with the permission of the owner of the land.

Beginning in July 2020, limited trials were created. These areas involve Bristol, Bath, and South Gloucestershire. Plus Southampton and Portsmouth, Derby, Nottingham, West Midlands, and the West of England Combined Authority.

In trials, you can only run escooters like the Segway Ninebot up to a maximum speed of 15.5 mph. It can be lower in some areas. Having a driver’s license, either provisional or full, is necessary in other areas.

The minimum age is 12

You can’t ride on country roads or pavements. If you fail to comply, you may have to pay 135 in fines.

Helmets and visibility clothing are required on some roads with higher speeds.

You can’t use mobile phones or headphones.

There can be only one person per scooter.

Cycle paths are present, and riders are encouraged to use them.

Since June 14, 2019, escooters are allowed on public roads. Bike lanes are encouraged for riders. They can use the streets if there are no bike lanes.

All riders must be at least 14.

Government-mandated standards must cover how escooters are manufactured. After that is satisfied, Allgemeines Betriebserlaubnis (ABE) is printed on the vehicle. You must have the ABE to get insurance and an insurance sticker.

An escooter can get an ABE if it has a holding bar, a motor not more than 1,500 Watt, and a maximum speed of 20 km/h. Additional items needed include front and rear lights, a horn, and independent brakes.

Multiple riders must ride behind one another.

In Spain, escooters have been legal since January 2021. You can’t use them in tunnels, motorways, or pavements.

25 km/h is the maximum speed for escooters.

If the escooter goes faster, the river will meed a driver’s license, helmet, insurance, and a number plate.

Since January 2019, escooter have been legal.

Riders under 15 years of age must wear helmets, but there is no age limit.

You can only use escooters that go fast or have high engine power can only be used on private roads and fenced-off areas.

Other country’s experiences can be an example.