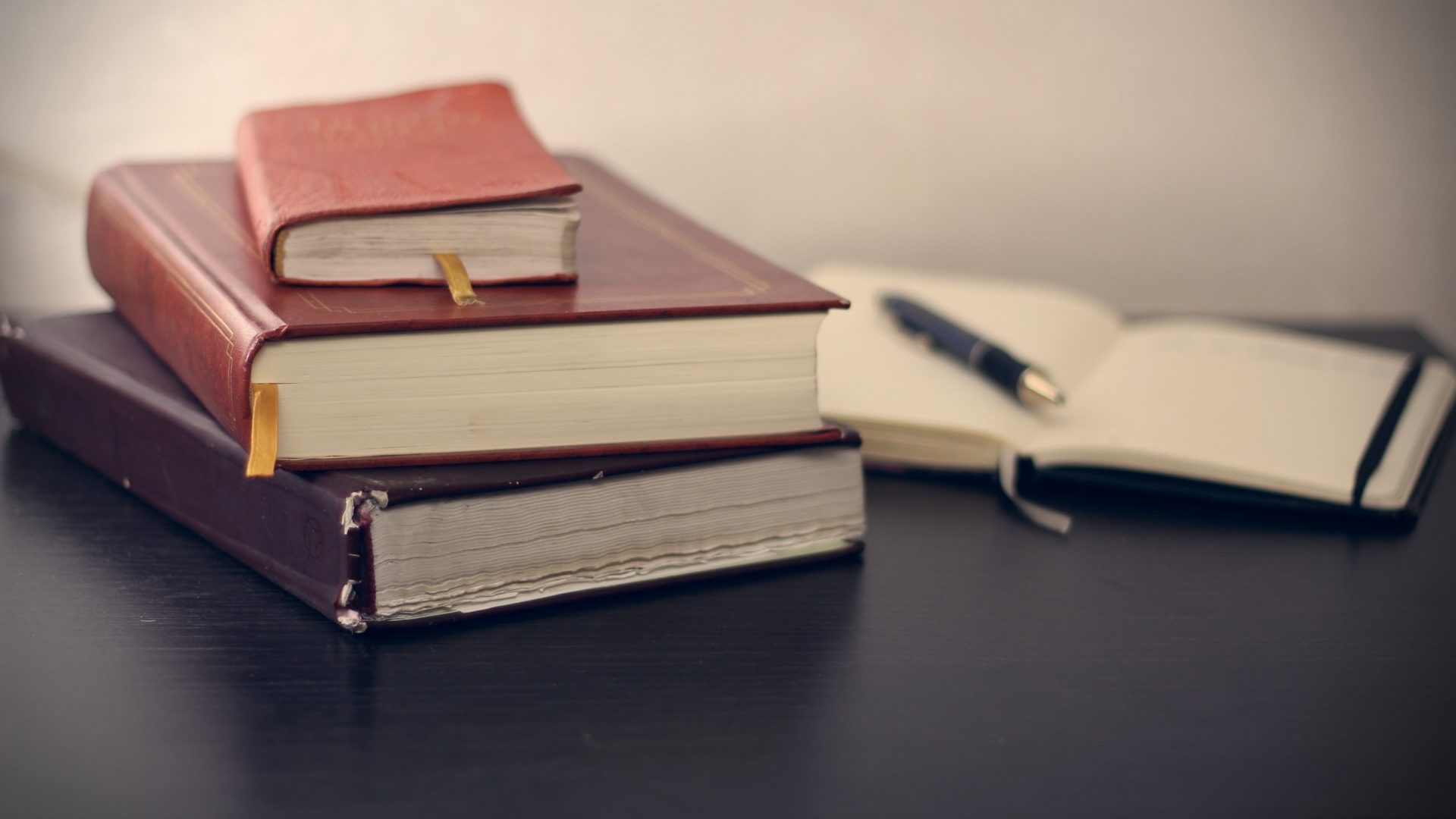 The Irish Government through the Office of the Chief Whip currently held by Jack Chambers TD recently published the legislative agenda for the upcoming Oireachtas session. One of the highlights featured in the parliamentary agenda is a miscellaneous provision for a new Road Traffic Bill.

The announcement of the miscellaneous provision comes after TIER announced that it will be conducting the first escooter trial across Ireland in Dublin City University campuses. The trials will be a joint effort bringing together TIER, Luna Systems, Smart Dublin and Insight DCU.

According to the Government, the Road Traffic Bill will contain laws designed to regulate the use of electronic scooters across Ireland. The laws being pushed in the bill will also aim to tackle the menace of reckless motorcycle operation across the entire country.

Chief Whip Chambers had the following to say on the Government’s parliamentary agenda:

“The published legislative program spells an ambitious yet exciting agenda for the parliamentary session that we are about to start. This is the first Oireachtas session that we will have as a country post-Brexit. Though there will be obstacles and challenges, there are also ample opportunities that we can explore as a country.”

Fred Jones – The Regional General Manager of TIER across Northern Europe – had the following to say about the new developments:

“This is a really exciting time for everybody in Ireland as the Government lays downs plans on how to legalize the use of escooters on our roads. At TIER, we are happy to play a key role in improving transportation and mobility across the country. We are glad to be at the forefront when it comes to offering quality innovations in the transport sector that also enhance safety for all road users such as integrated helmets and the world’s most accurate parking technology.”

“For escooters to be integrated successfully in the transport sector, stakeholders involved in setting up laws on the usage of these bikes must take into account the advice and concerns of other key industry players such as other road users, communities as well as other interest groups. TIER looks forward to engaging all stakeholders as well as supporting the Government and local authorities in the coming months.”

It is also worth noting that last month, it was announced that local authorities in Ireland will share around €73 million to support new developments in the transport sector. The local authorities will receive the money thanks to a massive investment in the travel sector by the National Transport Authority.

Eamon Ryan – The Irish Minister for Transport – had the following to say:

“The ongoing developments show the significant steps being made towards ensuring that the country steers towards eco-friendly and sustainable transportation options especially to people who reside outside large metropolitan centers.”

“If we focus on developing high-quality cycling and walking facilities, we will encourage a healthier lifestyle among the whole population. This will also play a key role in helping us tackle with climate change.”